Real Life
• AKA: Philo; Catboy; Knucklehead Smith; Safety Cat
• Orange cat with light stripes. 12 pounds.
• Rescued pet; We got Gatsby at Pets Without Parents, a non-profit, no-kill, all-breed shelter for dogs and cats in Columbus, OH.
• Gatsby is usually skittish although he has been known to deliver a series of blows to dogs four times his size.
• Likes dry dog food as a snack
• He seems to howl at people doing things that he considers unsafe. This habit has earned him the nickname “Safety Cat”
• Supposedly an indoor cat but has made several attempts to escape to the outdoors.

• Gatsby is very intelligent but has a reckless temperament and doesn’t always think through the consequences of his actions. He’s prone to making risky decisions based on emotion.
• Gatsby has a very good vocabulary as a result of living with Yoshi, his housemate and partner in crime detection.
• Outgoing and friendly. Loves to get out of the house. Actually enjoys the company of some dogs.
• Something of a “ladies cat” before he met his girlfriend Molasses.
• Gatsby has a high regard for Yoshi although he would never admit it. 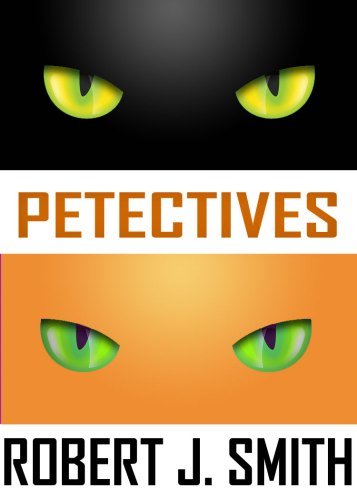 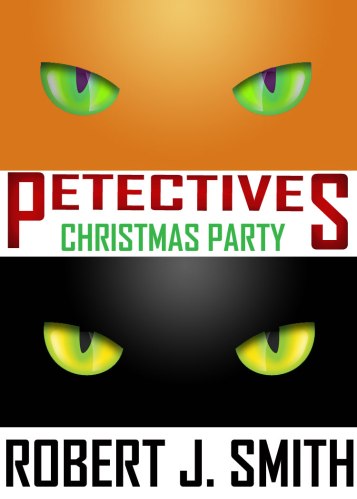 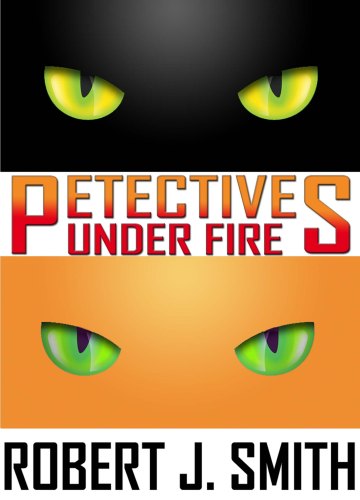